Suzuki Opts-Out of Making Vehicles for the US Automotive Market

After nearly three decades of production, Suzuki has announced its departure from the U.S. automotive market. Suzuki first began manufacturing automobiles for the U.S. market in 1985 and will stop selling automobiles once their current supply runs out. They will however continue to produce motorcycles, ATV’s, and watercraft here in the U.S. 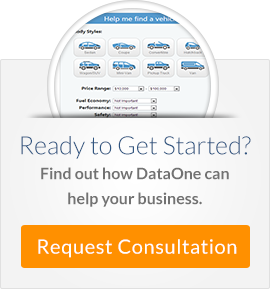